What is Cerebral Palsy? 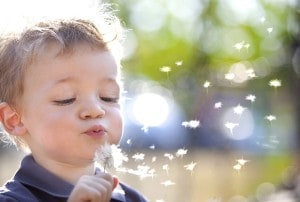 Cerebral palsy is a condition caused by damage to a baby’s brain before, during, or up to five years after birth that prevents the brain from developing properly. Damage to parts of the brain that control motor function can cause children with cerebral palsy to struggle with posture, balance, and movement. Cerebral Palsy has several distinct symptoms:

Currently there is no known cure for cerebral palsy, but there are a range of treatments available to both children and adults who suffer from it.

There are several doctor or hospital staff actions that commonly lead to birth injuries:

How to Bring a Medical Malpractice Claim

If you believe that your child’s cerebral palsy was the result of a birth injury, you’re in for an uphill battle. Very few (if any) doctors, nurses, or hospital administrators will openly admit that malpractice took place on their watch. Therefore, it is always in your best interest to contact a skilled cerebral palsy birth injury lawyer to represent your interests. The attorneys at Slappey & Sadd have extensive experience representing clients whose children have suffered from birth injuries, and we will work tirelessly on your behalf to obtain just compensation. We serve the entire state of Georgia, including Cobb County, DeKalb County, and Gwinnett County.